It should not be the case today, but most adults deal with many problems. Some are related to productivity, relationships, physical health, and mental health. You might be well in your adult years now and wish that somebody told you that life would be this way when you were younger.

The beauty of wisdom is you can pass it on. With all the lessons you have learned so far, you can tell your children, siblings, or younger people you happen to know. You can start with the most important thing—health.

Health should be everyone’s biggest priority. And you probably already have a list of things you wish you knew about your health when you were younger.

Your parents probably taught you the importance of keeping your teeth healthy and that you should brush your teeth at least twice a day. Or that exercise will help you become big and strong. You now know how important going to the dentist is or how weightlifting can’t cause bulking in women. The following are mental health-related facts that you can teach teens to inform the decisions they make later as adults: 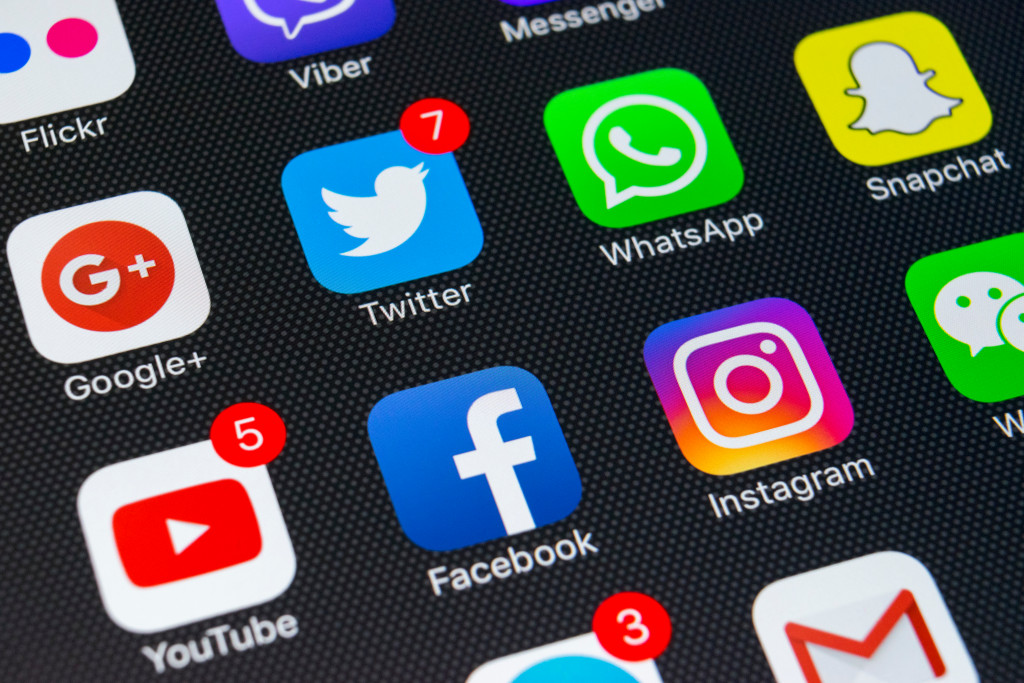 Social media has become a go-to activity for people when they think they need to relax. When you feel stressed and think you could use some downtime, you whip your phone to scroll mindlessly on social media in a cozy corner.

Before the pandemic, the average American spent around 12 hours consuming digital media every day. That is already half the day. But as the COVID-19 pandemic happened, the number shot up to 16 hours per day. Actually, it’s easy to spend that amount of time looking at a screen, given the abundance of content. As soothing as you think that is, there is something you should know about anxiety and social media.

As you mindlessly scroll and consume content, your dopamine level increases. Dopamine is also known a the happy hormone. The increase in dopamine levels creates the relaxing feeling you get when watching a TikTok video.

At this point, it doesn’t sound alarming yet. But when you are constantly on social media, your dopamine level is also consistently high. And the problem that it creates is that the base level of dopamine that your body now requires doesn’t come down as well. Your body is now recognizing that level as the new base.

When you are off social media, you crave the dopamine high because you have to match the new level you just set. Does it sound like an addiction to you? Because addiction is what it is. When you are doing nothing as exciting as scrolling on social media, your brain has to compensate for the lack of dopamine by shooting a lot of thoughts at you. The overthinking commences, and the anxiety kicks in.

According to an organization that advocates for the mental health of young children, around 25 percent of young people in the UK suffer from mental health issues. It usually starts at the age of 14.

When children know this fact, they can look out for signs that their friend might need help. Even adults should be aware of this truth to help young people get the help they need. Often, symptoms of mental health issues are shrugged off. Most people think they are just part of the angsty teenage phase. Just like any other illness, early detection helps in recovery.

Until now, there is still a stigma surrounding mental health. The perpetuation of harmful stereotypes is one of the leading causes. In the early 2010s, one of the strongest stereotypes is that people who have mental illness are violent.

The representation of mentally ill people in films and other forms of media is to blame for this. Sadly, some people have believed things like this until now.

In reality, less than 5 percent of violent acts ever recorded point to people with mental illness. Just because you are mentally ill doesn’t mean you cannot be a regular member of society. You are still you. Mental illnesses don’t change a person, much like diabetes or cancer.

This is one of the reasons why less than half of the adult population diagnosed with a mental illness prefer to receive treatment. Another reason points to the inaccessibility of treatments in general.

Statistics point to one-third of mental health issues stemming from childhood. Children must know these things about mental health. Equipped with this information, they should lessen the chances of falling prey to social media and the continuing stigma around mental health. 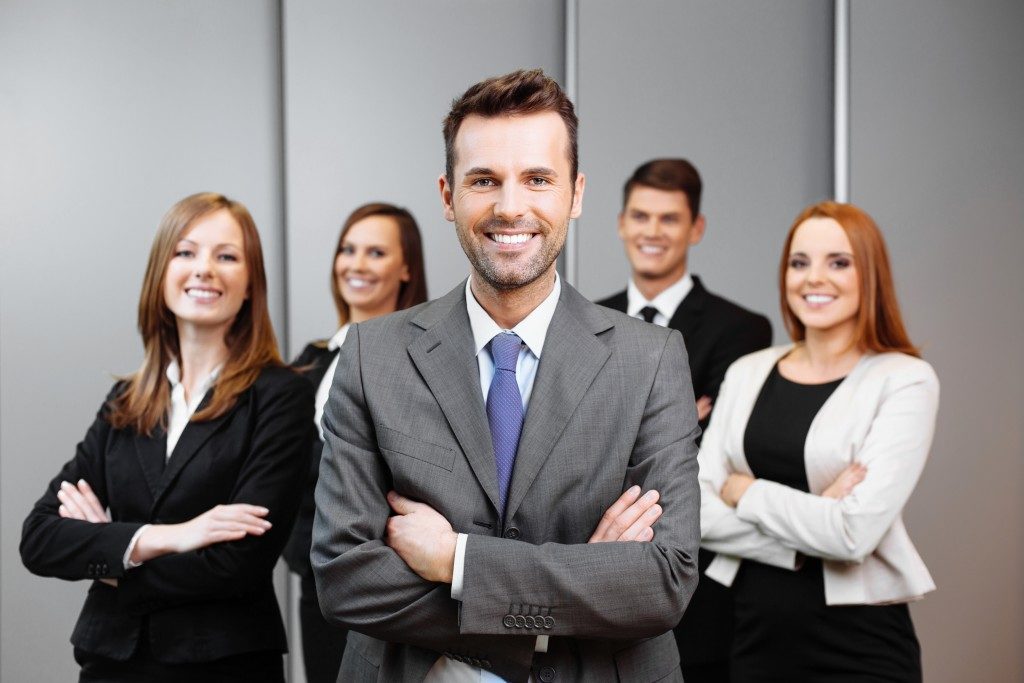 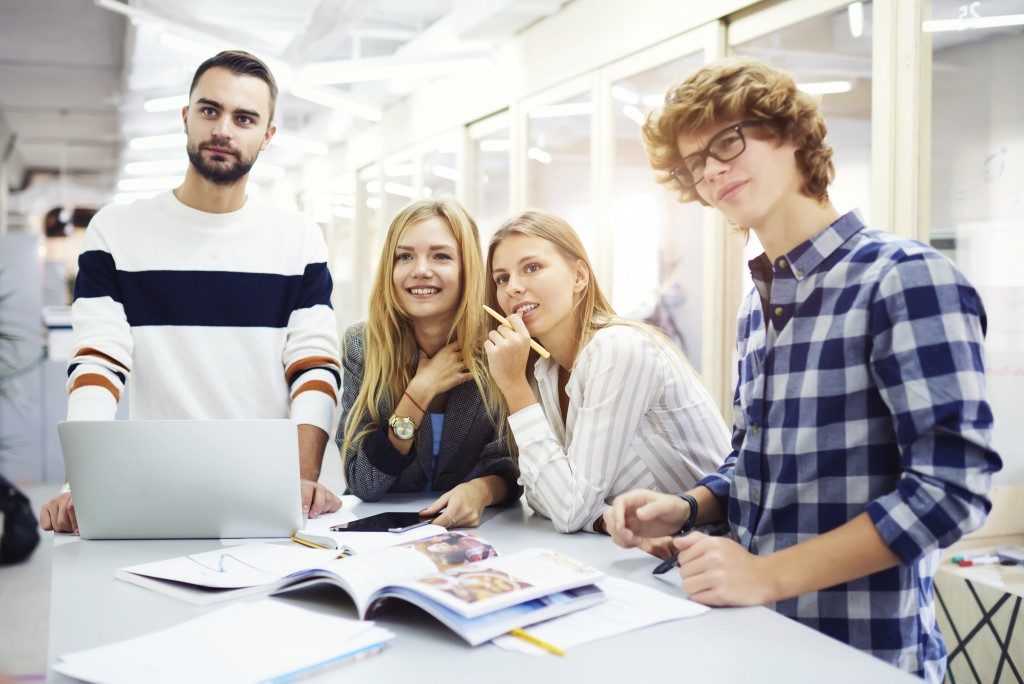