Laptops fill the coffee shop tables as much as coffee mugs do. Yet there’s one laptop that catches your eye. This one’s colorful, filled with stickers of popular logos, and quotes you remember hearing before. Your eyes are immediately directed to the largest sign, “We were on a break!” from that hit TV show.

Chances are that even if you’re not taking tabs on the newest in pop culture today, you may have seen young adults sporting statement tees or holding laptops filled with stickers of pop culture references.

These are just a few products young adults use to express their love for their “fandoms,” which has led to more contemporary business opportunities.

“Fandoms” are subcultures of fans who share empathy towards each other for liking the same thing. It usually refers to media fans, who are invested in a television show, a movie, an artist, or even a genre.

The word “fandom” is an amalgamation of “fan” from “fanatic” and the suffix “-dom,” which could mean two ways. First, “-dom” could “denote a rank or an area controlled by a person of that rank” (such as in “kingdom”). Second, it could refer to “a state or condition” (such as in “wisdom”). The first meaning seems more apt.

Throughout history, being called a “fanatic” wasn’t always something to be proud of. It had been used to refer to “a madman” or “an unreasoning enthusiast.” Advocates of the Church of England had used it as an insult to non-conforming Protestants. Today, “fanatics” stand proud of their tag.

Fandoms aren’t a contemporary invention. Groups who bond over art have been around since the first artwork. In the 1800s, fans of Sherlock Holmes created some of the first recorded fan fiction. Nonetheless, the Internet definitely made it easier, through Facebook, website forums, and video sharing platforms like Youtube. Fandoms can now convene to watch the latest episodes and have time to discuss theories afterward.

Businesses for artists and non-artists alike

For media fans, displaying their fandom through inside jokes, quotable lines, and iconic symbols is a statement in itself. Entrepreneurs who bank on this fanaticism are usually fans as well.

Shirts, stickers, bags, and mugs are the most popular kinds of fandom merchandise. Graphic artists create their own designs and transfer them on paper or fabric using automatic heat press machines. But there are also entrepreneurs with no prior art experience who copy logos, pictures, or typography copyrighted to the show, print them on material, then sell them as their own production. Things get tricky from here on.

How far can you make money off tees based on a popular show? When does it become illegal? 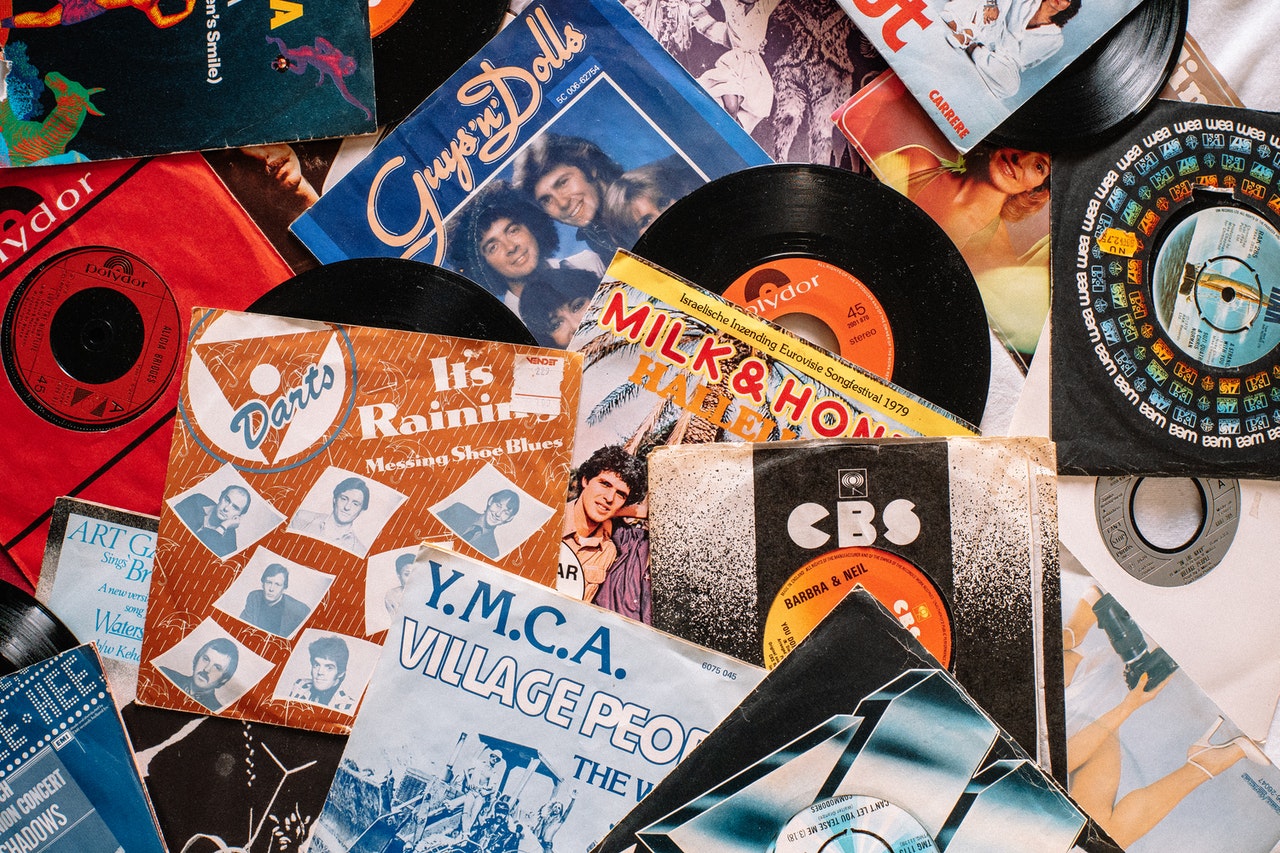 Generally, any published media is copyrighted, and you cannot reproduce it if you are not the artist or creator. Thus, if you sell tees with the unedited logo of “The Office,” you are infringing on NBC’s copyright.

You can legally reproduce copyrighted TV and movie logos, but only 1) with the permission of the creator, or 2) through the Fair Use doctrine, which is an exception to the Copyright Act.

Since it is an exception to the general rule, the law clearly lists the limited instances when you could use it as defense.

For fandom merchandise entrepreneurs, the most applicable exception is parody.

Legally, parody is defined as “a literary or artistic work that imitates the characteristic style of an author or a work for comic effect or ridicule.” A funny wordplay is not enough. It must convey some type of message about the original work.

The key characteristic of parody that differs it from a blatant copyright infringement is its “transformative” quality. When you simply use the show’s logo, characters, or concepts, you are only making a derivative work, still a form of distribution that only the creator should be allowed to control. But when you create artwork that takes the logo, characters, and concepts under a new light and comments upon the original, your work is protected by the fair use clause.

The solution is to make it as creative as possible. The more different it is from the original media, the stronger your case will be.

So yes, most fan merchandise shops do commit copyright infringement. But Warner and other production companies aren’t concerned about the small-time entrepreneurs selling on their own websites, which is why the fan merchandise business has become normal across all fandoms.

The law itself does not provide all the guidelines, and judgement is on a case-to-case basis. The decision ultimately left to the court who has the expertise to consider all the facts.

As for consumers, they are protected by The Rights of Publicity, which considers the act of selling copyrighted items as illegal, but not the products themselves. If you are interested in making a profit off parody merchandise, you could learn more from this ComicCon presentation by John Wattles, a lawyer and copyright professor.