When it comes to learning lessons from some of the world’s most successful startups, there is no shortage of wisdom and how-tos. Even if the business you’re planning to launch is smaller in scale, there is so much insight to gain from how larger startups got their brands off the ground.

If you’re thinking of starting a new venture but find it intimidating, remember that even today’s biggest corporations had to start somewhere. Here are some lessons we can learn from successful startups.

Handy is a platform that helps consumers connect with professional services, including cleaning, laundry, and handyman services. In 2013, the startup used cloud software that helped the owners and managers lead their sizable team. Thanks to this revolutionary software, the startup’s HR department was able to keep track of the employees’ salary, insurance, hiring, and others. They were also able to keep track of all this information from anywhere in the globe. After just one year, the company’s value was estimated at $650 million.

The startup did this when companies didn’t use the same cloud software, and we can glean that as startup owners, we cannot shy away from trying new technologies that can help propel our businesses forward. From cloud software that can help our organization with revolutionary marketing technologies like doing live transfer leads, there’s so much to gain from trying our hand at new tech tools and strategies.

Make your values the cornerstone of the company. 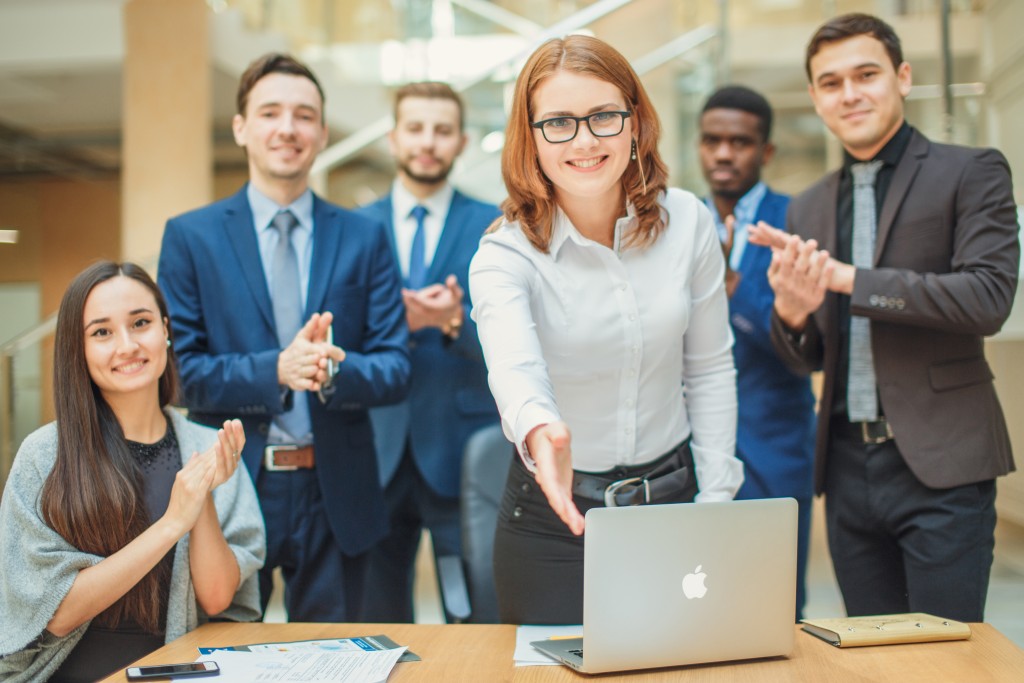 Owned by actress Jessica Alba, The Honest Company is a line of consumer goods and household products for customers who place a premium on ethical consumerism and consumption. In 2016, it boasted $250 million in sales and eventually jumped to almost $1 billion in value a year later.

While we can certainly credit some of the company’s success to Alba’s popularity as an actress and a celebrity, we also can’t deny that conscious consumerism has been on the rise for many years and that customers were attracted to the company’s emphasis on natural ingredients and ethical sourcing. Alba claimed that she wanted to start the business because of her experience with childhood illnesses due to harmful ingredients and that she didn’t want her daughter to experience the same.

If there is advocacy that you care about, whether it’s ethical sourcing or veganism—make sure to emphasize that as a cornerstone or, at the very least, a priority in your company. When we see the extreme effects of apathetic corporations on our earth’s natural resources, we need more entrepreneurs who will prioritize the planet over profit.

WhatsApp was the brainchild of two former Yahoo employees who found themselves frustrated and annoyed by the number of advertisements people get on any given web page. So in 2009, they launched WhatsApp with a genuine desire to provide internet users with a messaging app that is trusty and doesn’t rely on gimmicks to make noise on the internet. It turns out that their idea had a lot of merits because WhatsApp is now valued at $1.5 billion.

Do you look at the world of branding and digital marketing and find that so much of it is nothing but frills with little function and substance? If yes, then look at your product and service again and reevaluate if it’s something that the world truly needs at the moment. If it’s a take on a product or service that already exists in the market, can you do it better than your competitors? Can you provide a reliable, no-frills product that can trump the others? More often than not, you’ll find that simplicity and reliability are more important to consumers than non-essentials.

Don’t give up after a failure (or multiple ones).

Almost all companies experience failure at one point or another, but the Dyson company takes failure to another level. Its founder spent a decade and a half creative 5,126 prototypes of his famed vacuum cleaner before finally landing on a version that worked. After all these failures, his company is now valued at a staggering $28.2 billion and has expanded to air purifiers, bladeless fans, hairdryers, hand dryers, heaters, and lights.

Perhaps not even the company’s founder saw just how successful he would be if he didn’t give up. If you experience resistance in your startup, don’t give up. You never know the heights you might be able to climb.

Don’t be afraid to fail. It will always be part of the process of moving forward, and luckily, not all failures always mean the end. So look to how successful startups did it and allow yourself to gain insight from the moves they made.